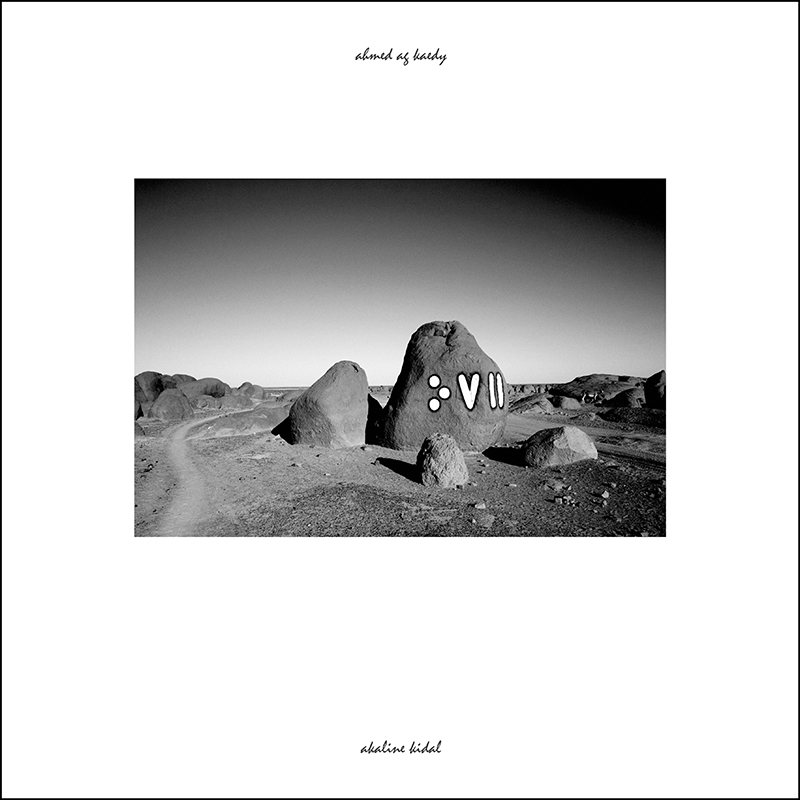 The new album from Ahmed Ag Kaedy “Akaline Kidal” is a very long time in the making. I first met Ahmed years back, in 2009, while living in Kidal. At the time, Ahmed was the leader of a musical group Amanar, a popular hometown band. In addition to providing music in public events, Ahmed’s home was also home to a number of itinerant musicians, a place for wandering ishumar to live and learn guitar.

At the time, Kidal was the sleepy rural town where everyone knew one another, a place where strolling through town could take hours with all the greetings, exchanges, and invitations to tea. Amanar’s music reflected this in their musical taste. Though built from the same foundations of their predecessors, it wasn’t overtly political music. And it seemed celebratory, cheerful even.

In 2012, Northern Mali plunged into crisis, and Kidal became the epicenter of the storm. The story is well known, so I’ll avoid it here. Suffice to say, it transformed the North. Kidal today is a shadow of its former self. Many of the former inhabitants have left and started new lives in other towns, and while relative stability is on the horizon, it’s unlikely that most of them will return. Ahmed’s home is not the music center, Amanar is fractured, and music no longer fills the night air.

Last year, I had the chance to host Ahmed at my home in Portland. We joked that it was about time to pay him back – I lived with his family in Kidal for 6 months through 2009. During the time we hit on the idea to record an album. Forgoing the full band with which he usually performs, we decided to record solo acoustic sessions. In a sense, this was not so different from the origins of Tuareg guitar folk – a music that has its roots in exile, but foremost music that contains a vital message. We recorded the sessions at a friend’s home studio onto 8-track cassette into single takes. With many of the releases that we work on, it’s an attempt to release music for any audience, it’s our hope that this recording travels back home.

Akaline Kidal is available on Vinyl & Cassette from our shop & bandcamp. Lyric translations are here.

Dire Straits in the Sahara

Three at a time please.