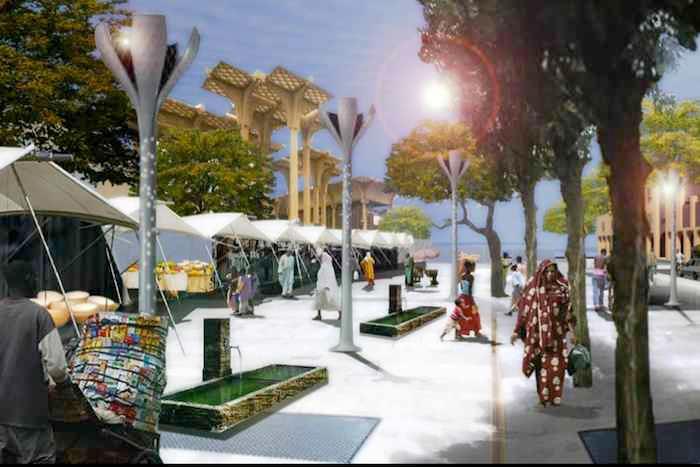 It’s been quiet around here lately as we’ve been doing this and that, but there’s still so much to share in the archives! Today’s tracks come from a mysterious cassette from Djadje, one of Niamey’s last cassette vendors at the Niger’s Grande Marche (there are two – the other vendor sells only bootleg Takamba) Djadje has a deep selection of everything ever recorded in Niger on tape. He’s one of the few people to own an original Mamman Sani cassette. And he is very reluctant to part with anything. Like most of the cassette vendors, he makes his living off dubbing.

This particular cassette has no identifying jacket or information, suffice a name scribbled “Mohamed Barky.” According to Djadje, Barky was a pianist in Niger, in the same vein as Mamman Sani (though likely much more recent by the sound of it), playing traditional compositions on a synthesizer. He passed away sometime in the last decade. There is no further information or track titles, and no one seems to know anything more about Barky. Djadje wont sell the cassette, but provides me with this copy.