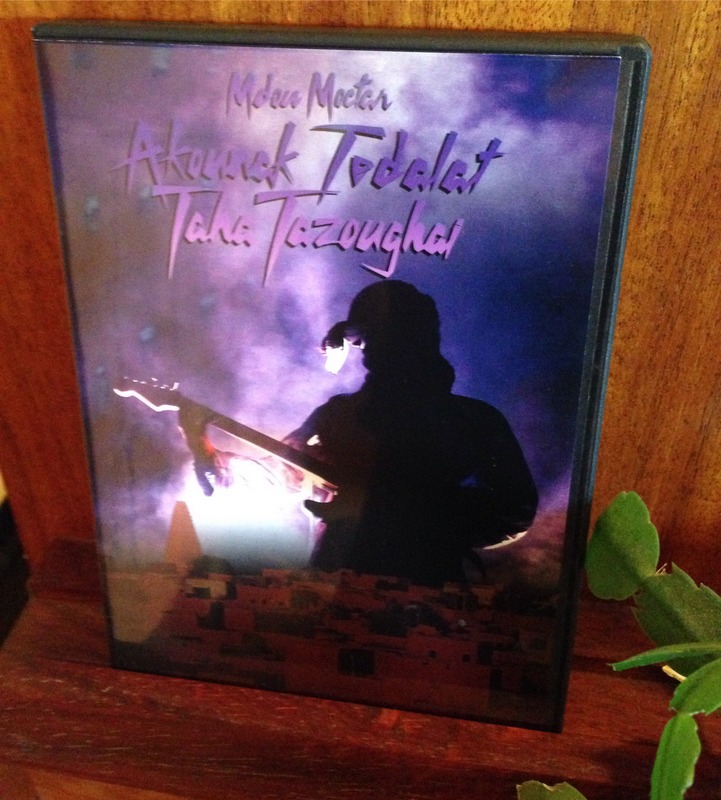 The first ever Tuareg language fictional film, based on the legendary rock-u-drama “Purple Rain,” Akounak or “Rain the Color Blue with a Little Red in it” explores the world of a musician trying to succeed in the raucous subculture of the Niger guitar scene. The protagonist, real life musician Mdou Moctar, must battle fierce competition from jealous musicians, overcome family conflicts, endure the trials of love, and overcome his biggest rival — himself. Carried by stunning musical performances from Mdou, the film is a window into modern day Tuareg guitar and an experiment in participatory ethnographic filmmaking.

The past year, the film has toured around the world at various screening and festivals. We got to travel around with the film and meet lots of folks. Mdou got to come to the US for the first time and present the film in New York. We had loads of unexpected press, and learned that blogs are still killing it. We’ve even got to organize a few screenings for celebrities (we’re not saying who). It’s been a fun, weird journey, and we’re excited to keep moving forward – thank you for the support!

You can rent/stream from Vimeo or grab a limited edition Akounak DVD from the shop. In Tamashek, with English, French and Spanish (streaming only) subtitles.

rain the color of blue with a little red in it