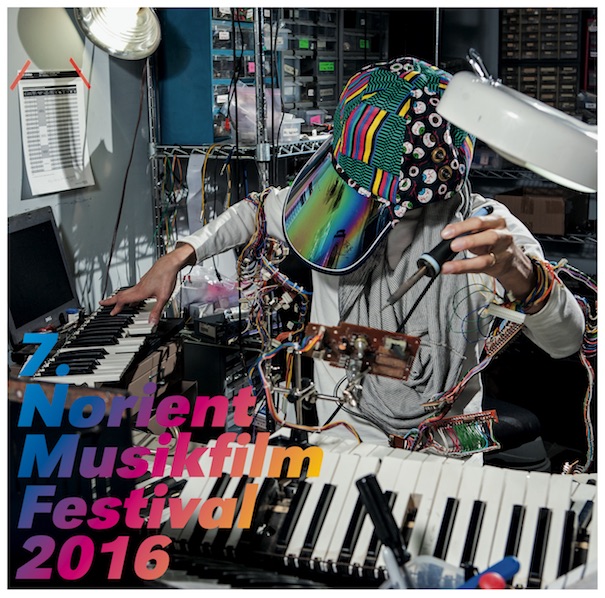 Very excited to be part of two exciting programs in the coming weeks. I’m off to Europe, and will be joining Norient for their 2016 Musikfilm Festival in Bern, Switzerland – followed by a screening and panel discussion at CTM New Geographies in Berlin. Both festivals have incredible events planned at multiple towns and venues. It’s gonna get weird – stop by and say hello!

In the space between events, I’ll be dipping down to Niger, working on a new film about immigrant desert crossings and a mythical city in the Sahara, so expect a few updates from the road.