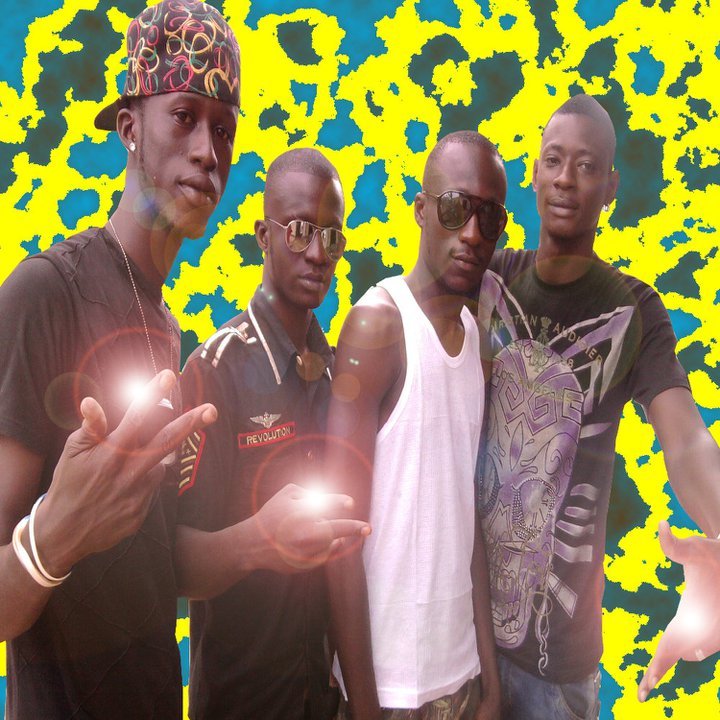 Supreme Talent Show is a Malian duo, Mèlékè Thiathio and MC Waraba. Their music is hard to classify, at least in recognizable Western terms (which may suggest how far the international music scene lags behind). It’s bass heavy and the bpms are frantic and infused with movement. This isn’t accidental – this is the music of a generation who grew up in the shadow of Balani Show neighborhood sound systems.

In the late 90s, when Balani Shows became the rage in Bamako, DJs began experimenting with samplers and CDJs to recreate Balafon style village parties in the capital. The innovation was both artistic and economical. A full Balafon outfit was expensive to rent and heavy to assemble. CDJs and speakers were much easier. A class of DJs rose to prominence providing signature remixes, soundtracking the festivities. The Balani Show parties gave way to a new genre of music known as “Ambience,” or the ambient dance music that could be played during the Balani Show. Around the same time, Hip Hop was securing a foothold in Mali with influences of American Hip Hop, but equally that of the Parisian suburbs. It is no coincidence that Bamada City and RHHM, the largest promoters of Malian Rap, are both based in France. 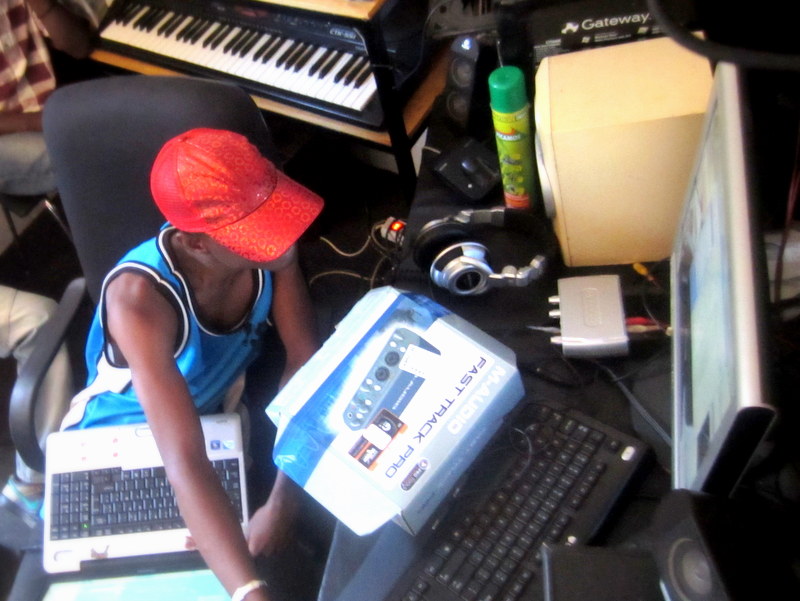 Today in Bamako there are a plethora of studios producing Hip Hop. The top and most well known is Sidiki Diabate, with his flourish of kora and pitch bending keyboards (and producing exclusively with Iba One), to Pap Junior, and Luka Productions. While the majority of Malian Hip Hop is unique, much is hyper modern, with punchy beats, slick crashes, and lightning fast rap. Some of it exists in a conscious defiance against ancient musics, made for the club; quite a lot of draws heavily on tradition. Supreme prides themselves on the latter: “We chose this name because we know that we have the Talent to show that our culture is the best, with Djembe, Bala[fon], and Tama. Supreme because we leave all the others behind. And we have the talent to make people move when we make a [Balani] Show.”

The high energy dance music of groups like Supreme fall somewhere between the old school Balani Show remixes of the late 90s and the new generation of synthesizer slick Battle Rap of the Sahel (they refer to their style as “human rights”). Listening to the music, it’s easy to hear transnational influences of Kuduro, Coupe Decale, and Hip Hop. While Angolan Kuduro is an established scene, the “ambience” music of groups like Supreme lie outside of the mainstream, even in Bamako. With only a handful of groups creating in this vein, it’s more akin to an electronic music subculture in the West than representative of a full fledged scene – a branch of youth culture at the fringes, like in Chicago, Berlin, or Istanbul – just much smaller. In Bamako, the fusion of ancient and modern seems to be a the driving force, with a seemingly limitless potential and deep musical history to pull from. Although it may not be live, balafons cut into samples, triggered on a keyboard, and tracked in Fruityloops, the sounds suggest a new tradition.

Featured previously on Balani Show Super Hits, the first full release from Supreme Talent Show “Danbe” is now available at bandcamp and on a limited edition cassette. The cover design is an original work from the original photoshop king, Bamako based Prinsco Production.

* Special thanks to Midnight Ravers, a French duo who recently were in Mali working with Supreme Talent Show, among others for a collaborative music and art project – and who have contributed photos and a bonus track on the digital download, Koroni Foli! 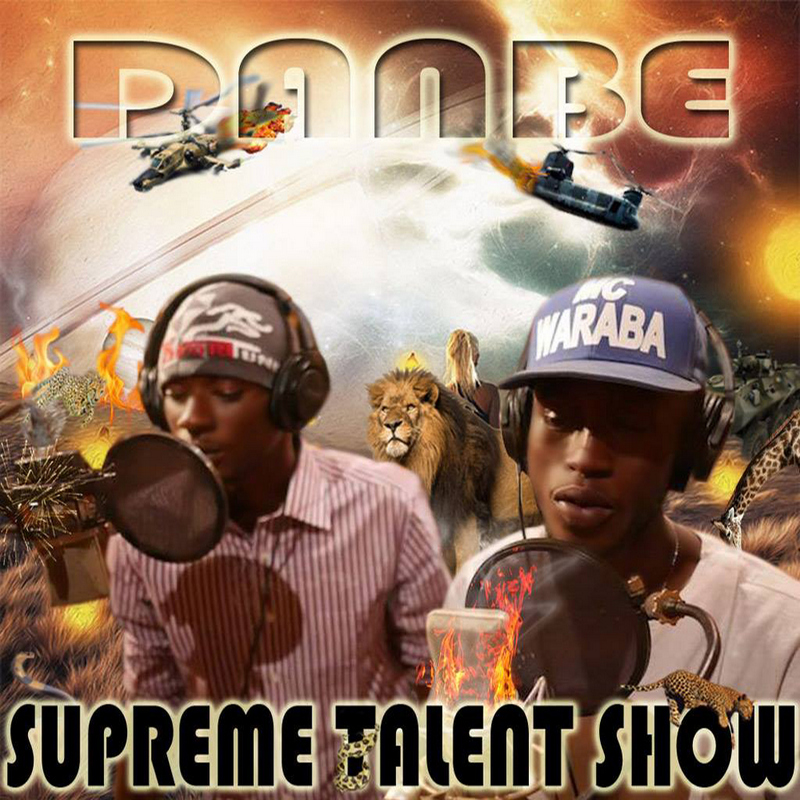