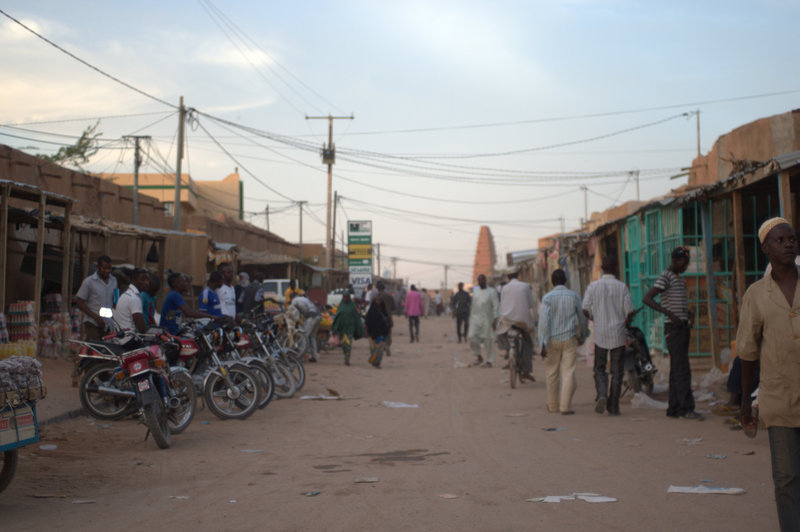 Recently I was asked to put together a mix for Boiler Room’s Upfront series. That is, strictly online, not the Boiler Room in a secret nightclub where people are wiling out behind the dj. Just as well, as it’s very hard to for the uninitiated to dance the Takamba.

It’s been a very busy past year, and the blog has been so quiet as of late as we’ve been wrapping up the film, traveling in W. Africa – and continuing, with upcoming Mdou Moctar EU/Canada tour dates, and screenings across Europe this summer. But there is so much music to share: more Balani Show remixes out of Bamako, Azna’s Hendrix inspired Tahoua rock, the first Tuareg film soundtrack from Mdou Moctar, blown out wedding songs from Nouakchott, a new Amanar album and so much more.

Here is a little sampling of what is to come in 2015. Stay tuned.

Field Recordings from the Sahel