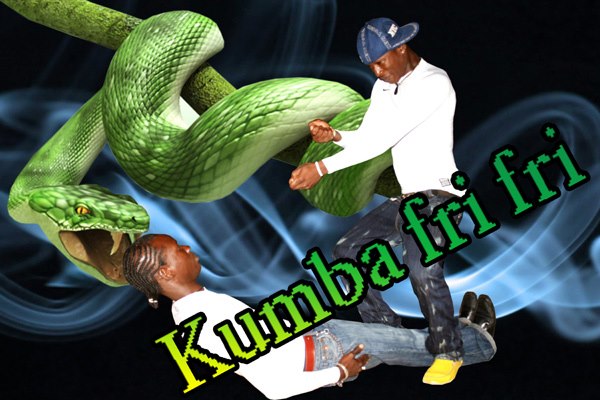 Group Mamelon is a Malian Balani Show outfit taking their name from a hill in Sikasso. Koumba Fri Fri is one of their more popular tracks, recorded in 2010 is an ancient song, updated for the electro age. It translates to “the head dance.” The video, like the song, was mostly distributed via cellphones in 3gp format, hence the low-res quality. I’ve re-dubbed the sound for maximum listening. Recommended viewing is on a miniature screen.

Koumba Frifri is featured on the Balani Show LP and has also been issued in a limited split 7″ with a bass-heavy, chopped and screwed remix by Gulls from Boomarmnation, available here and at the Sahel Sounds shop.

do the right thing