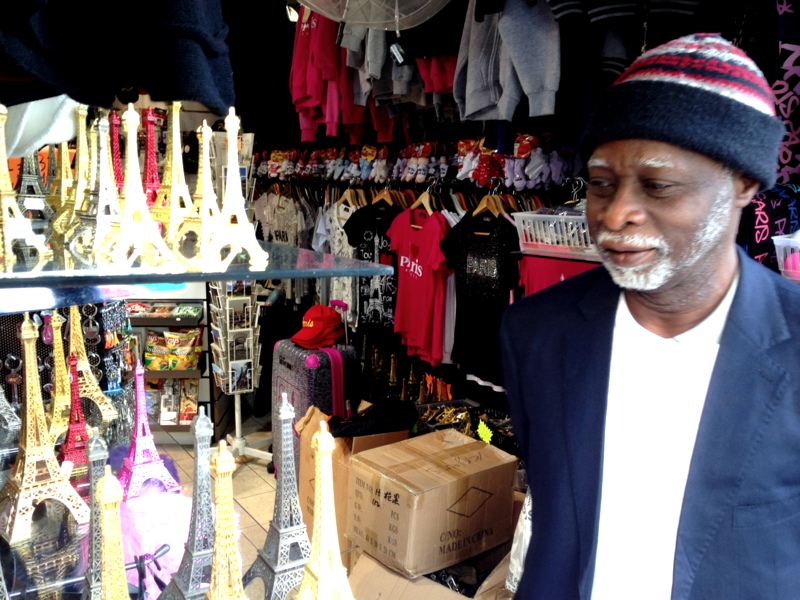 The next two weeks, Mamman Sani will be touring around France (plus brief stopovers in Geneva and London). We have a great lineup of shows, sharing bills w/ Group Inerane, Phono Mundial, and the amazing Brigitte Fontaine & Areski:

We’ll also be touring with the new LP “Taaritt”, a collection of unreleased studio sessions made in the late 1980s.* The record is from an era when Mamman began programming his own rhythms, and the music is more Vangelis than Terry Riley. Some of the tracks were recorded during Mamman’s last visit to France in 1987, including the following title track – so it’s a bit of a homecoming. 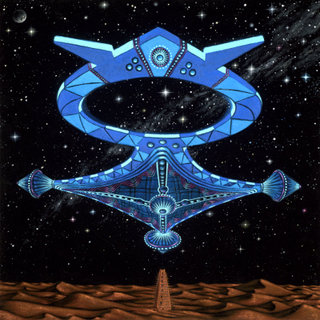 *Big ups to Maria Joan Dixon for the incredible Tuareg alien spaceship artwork, modeled on the Croix d’Agadez and this.