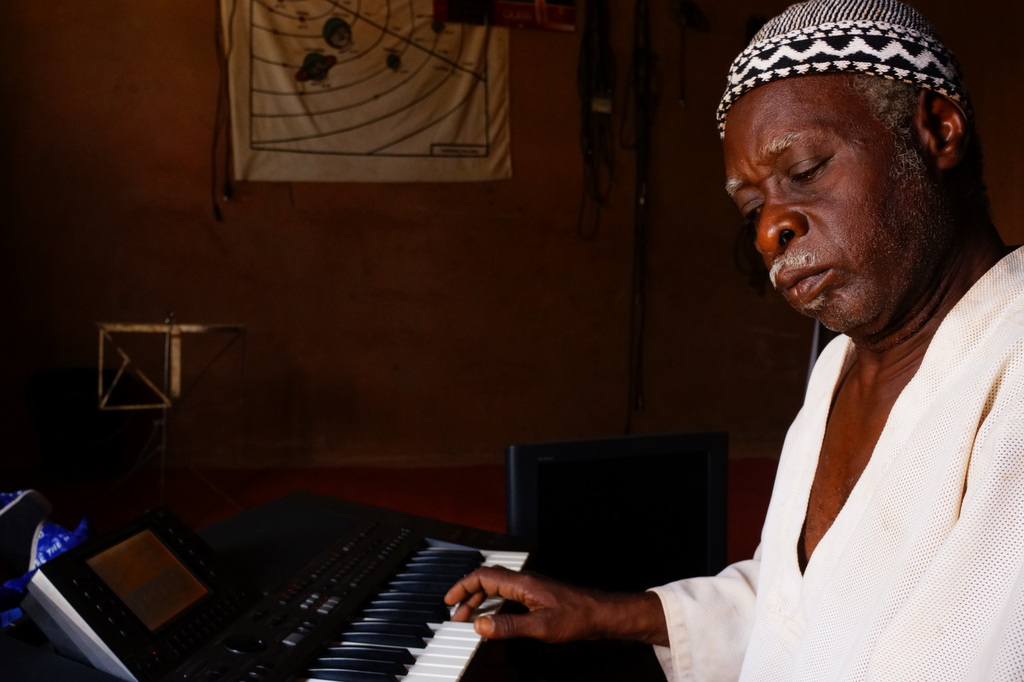 Just returned from Niger, where I’ve been working with Mamman Sani in preparation for his first international tour (on a few dates, joined with the incredible Lonnie Holley). We’ll be heading to Europe for about two weeks. Drop by and say hello.

In the meantime, you can watch the definitive documentary about Mammane Sani, broadcast in 2004 on Dounia TV in Niger – in French, now available below – and a few additional clips on Youtube from 1981 and 2013.

paris in the springtime