UPDATE: The music thought to be that of Japonais, is actually of the musician Hama, a Niamey based pianist/electronic musician. See this post here for more info. 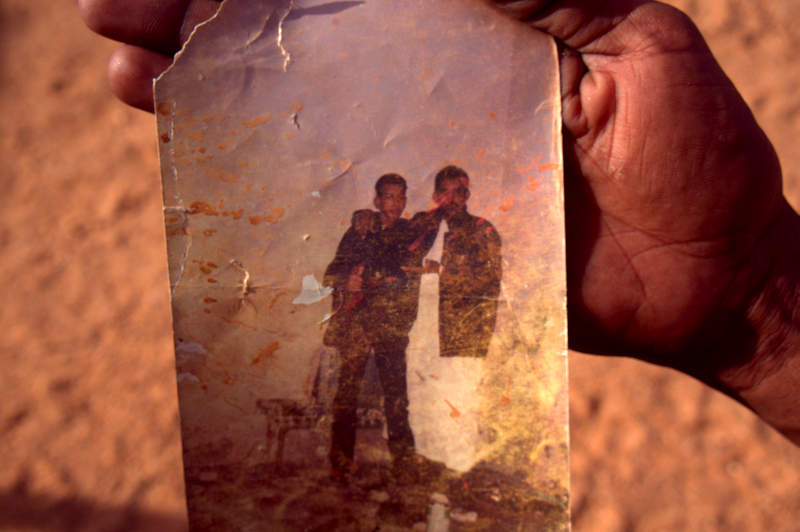 Back in 2012, I found a few incredible instrumental piano tracks in Niger. This trip to Agadez, I asked around and friends were quick to identify them as the work of a young man known as

Born with the name Alhoussane Khadim, he was given the nickname “Japonais” as a baby for his small eyes. When he was 12 years old, his mother traveled to Libya and returned with a keyboard. Japonais had a natural ear for music and taught himself to play, eventually upgrading to a larger keyboard purchased in Zinder. He played his piano at weddings, sometimes accompanying musicians, like Abdallah Oumbadougou. He eventually learned to play guitar and drums. “He wrote songs for all the family and for all his friends,” his sister explained. “Everyone had their own song.”

During the last rebellion of Niger, Japonais joined the MNJ (Niger Movement for Justice), a group seeking independence in the North of Niger. For all appearances, the Niger rebellion seems to lack the popular support of the current Malian rebellion. On the other hand, and maybe an explanation for its rapid suppression, the Niger rebellion also was in direct conflict with foreign interests – namely the French company Areva that owns and operates uranium mines in the North with a notorious track record. “It’s one thing to go up against Niger, another to go up against the French,” a friend explains. In 2009, while battling government troops, Japonais was captured, arrested and subsequently “disappeared.” He was 25 years old. The fact that he was captured alive and assassinated by the Nigerien government is unfortunately unsurprising. (“They do this all the time,” a young man explains as I read him this text).

When I ask the family if they have any pictures, they are able to find only two – one of Japonais, a child no more than 12 years old, around the time he first started to play the piano. The other photo shows a young man on the left, arm draped over his friend. The photo is worn and degraded from time and sand and sun. These are the only pictures they have, they explain. After his death, soldiers came to investigate his background and arrest his friends, so they gathered up all the photos and burned them.

Today the music of Japonais continues to circulate through the digital networks of Niger. The songs are often titled “Piyano,” or “Instru,” or sometimes “Bambino” (there are many people that believe the songs are by said artist, due to this clerical error). But not once have I seen one carrying the name of the musician Japonais.

* There is another “Japonais” in the group Tinariwen. This is not him.