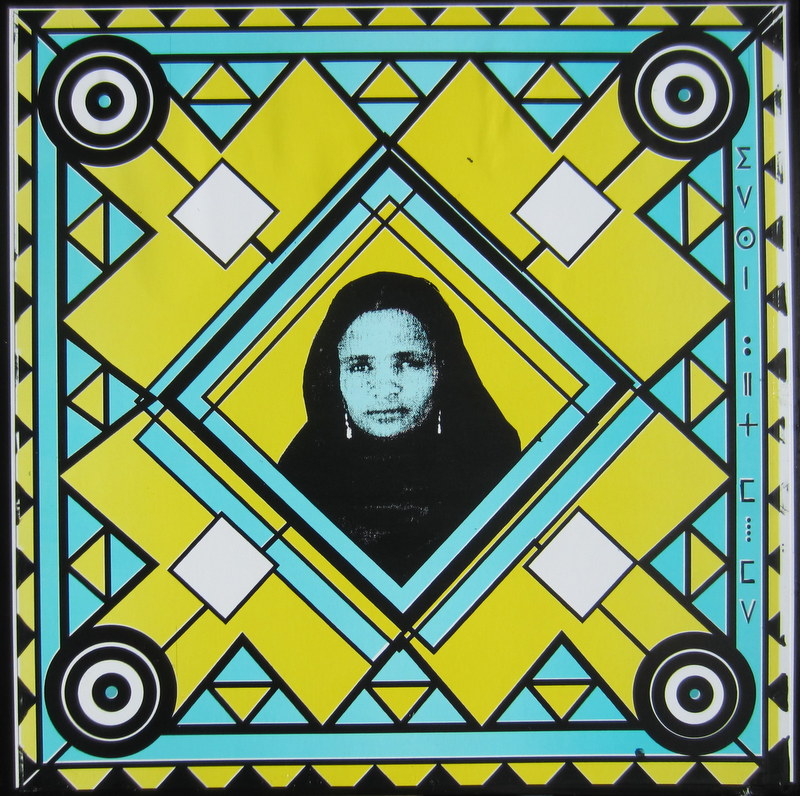 There are two worlds in the Northern country. If there is any global access to Tuareg culture, it is a window into the city life: the Tuareg who live in places like Kidal, ride motorcycles, swap songs on their cellphone, and dance at the guitar soirees. But outside of the islands of infrastructure, there is another world, a way of living impossible even to the inhabitants of the city. Nomadic families are scattered across the desert, living under tents, surrounded by herds of animals that are both possessions and sustenance. Amongst the majority of families, there is no money, no electricity, no cellular phones, no transport except for your feet. There is, needless to say, no guitar. Conditions in the dry season are difficult and food is sparse. Then finally, Orion disappears from the evening sky for 40 days, and soon the rains come.

The rainy season of the Northern deserts of Mali and Southern Algeria is a time of meeting and celebrations. Nomadic families usually spread out over the parched scrubland gather around the seasonal and intermittent water holes. The animals grow fat and give enough milk to drink to exhaustion. Clothes are cleaned from months of dust and sand and children bath freely in the lakes. Every night, the air is filled with chanting and clapping as the youth play isswat.

Isswat is characterized by singing with a vocal drone. Much like the families who subsist on nearly nothing, the music is sparse and composed of few elements: voice, clapping, stomping, and the drumming on bowls or water drums. The single note drone is accomplished by a circle of men who maintain a low vocal humming while a woman vocalist sings a melody that dances over signature rhythms. (see previously) 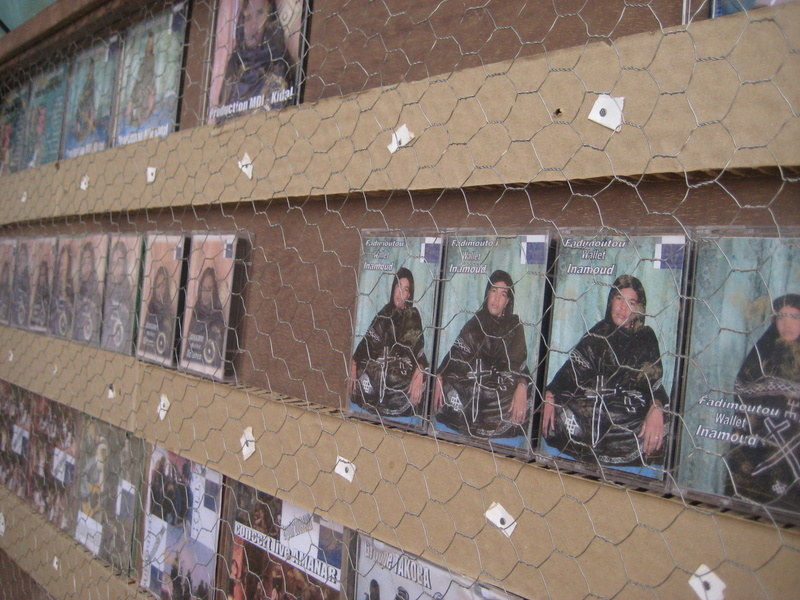 For those familiar with Tuareg music, there is something eerily familiar to the guitar based desert rock that has come to define the folk style. Indeed, I’ve heard it said that this was the inspiration for ishumar guitar – rebel fighters in Libyan camps sought to recreate the sound of their far away home, and adapted isswat to the guitar. The guitar melody was created to mimic the female singer, the droning low note of the bass string as the vocal hum.

This recording of Idassane Wallet Mohammed was made in Kidal, Mali in 2008. The Tuareg run studio “Maison de Luxembourg” produced a handful of CDs and cassettes sold in Kidal (It has since been looted and destroyed by the Islamists who briefly occupied the town). The recordings stand out as professional/local Tuareg productions. They are love songs, songs that speak of nomadic life, songs that reference Adrar and local geography. Today, while the guitar music may reign supreme in towns like Kidal, the nomads live in world apart. Isswat is the real music of the desert.

The record is available now from the shop or via bandcamp – a collaboration w/ Mississippi Records. We’ve made 500 of them with handmade covers, a homage to the some of the motifs of Tuareg design.

Below is a video of Idassane Wallet Mohamed performing. Currently, she is near the border of Algeria.

beyond the thunderdome, malian science fiction