Martial arts films, like the aforementioned Hausa-Bollywood films, have inspired audiences that were not content to just watch and turned to film production. In Sokoto, the small city in the Northwest corner of the country, a martial arts school went one step further and created their own Kung Fu to make action movies.

While touring through town, we met with Bahiri or “Master Alko” as he is called. He is a large, imposing man, and martial artist – one of those responsible for this highly localized phenomena. As a young man, he explained, Bahiri and his friends would sneak into the open air cinemas to watch martial arts films. They were enamored by the action, but could barely emulate what they saw. But shortly after, the Biafran war began in the South and soldiers were stationed in Sokoto. As part of their routine, the soldiers organized Judo practice in the stadium. Bahiri saw this as his opportunity to learn Kung Fu. What they created was an amalgam of Judo and various elements borrowed from film.

In 1999, cheap VHS production allowed the school to begin making their own action films. Acting became part of the martial arts repertoire. Much like the martial arts, they would watch and dissect the films, practicing acting with the same finesse applied to a physical movement. The resulting films borrow heavily from Kung Fu tropes. Ninjas explode into smoke and shoot lightning bolts. A lone fighter takes down crowds of attackers effortlessly. And when anyone falls, they make one last effort to reach out with their dying breath before collapsing unconscious. 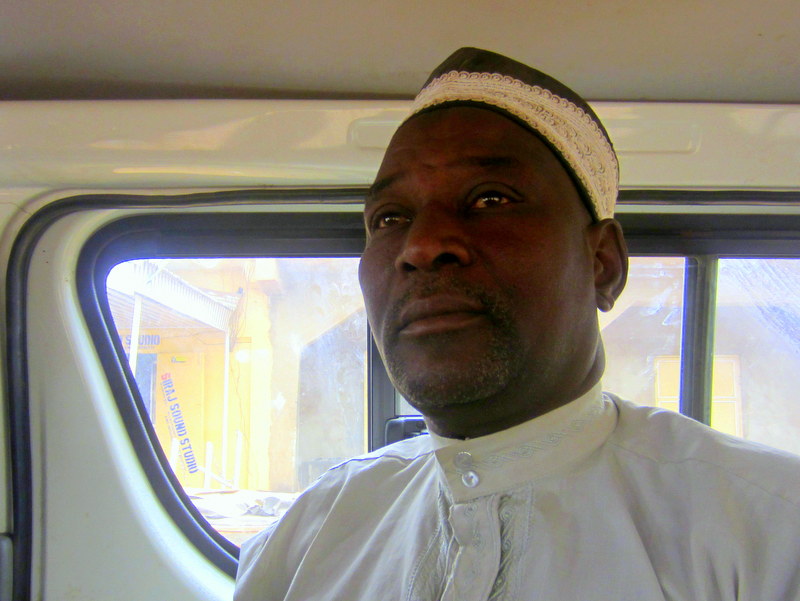 Bahiri has made seven films so far, and he explains that they made very little money. When most of Nigeria is churning out “dialogue” films – drama unfolding with actors simply talking to one another – his films are much more difficult to shoot. “[Dialogue films] only take 10-15 minutes to make a scene,” he explains. “For action films, it can take 2 to 3 days.”

Nevertheless, Bahiri continues to make film (and was recently hired to choreograph the action in the big-budget Nollywood film “Spirit of the Assassin”) But the majority, self-produced and low budget, remain unprofitable and on the fringe of Hausa film. Nevertheless, Sokoto’s action films are a labor of love, the realized dreams of children who wanted to see themselves on the screen – so much that the whole school has Kung Fu may have been invented just to get there. “We call our style Pikra Kung Fu. ‘Pikra’ means inspiration,” Bahiri explains. “We inspired ourselves by looking at films.”