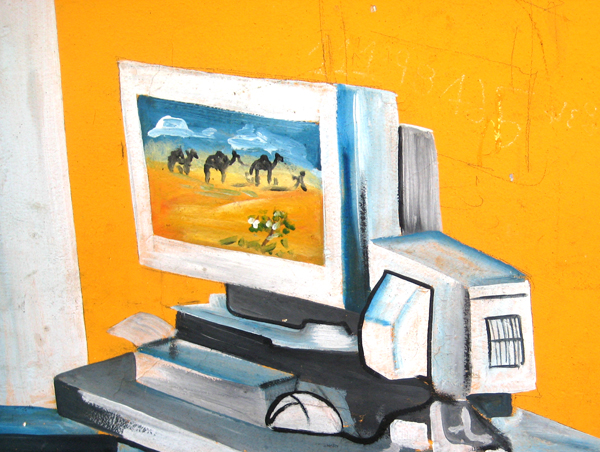 Last year Portland producer Gulls (boomarmnation) put together an incredible remix/edit of Mdou Moctar’s track Tahoultine, featured on the “Music from Saharan Cellphones – Vol. 1”. Soon after, Boomarmnation began “Music for Saharan Cellphones,” a project of remixes and reinterpretations of tracks selected from the cassette:

“Drawing on gifted producers and musicians from a variety of stylistic backgrounds and nationalities, each artist selected and re-interpreted a musical moment from the source material. From bass laden sound/clash ventures, abstract re-creations, and even an amazing autotune cover, the end result holds a rich assortment of well informed musical statements. Reflecting the energy and fidelity of its origins, these versions take on their own rare and exciting form. Using the mp3 as the medium, the Music and the Musicians become the diplomacy.”
(link)

The project is now complete and the compilation is available for free download at bandcamp, on cassette on Mississippi records, and a split 7″, soon come, featuring Mdou Moctar’s Tahoultine b/w Gulls edit. Lastly, the compilation will also be enjoying a limited release 30 limited hand numbered microSD memory cards, to be mailed back to Kidal, Mali with the intention of getting the music back on cellphones. 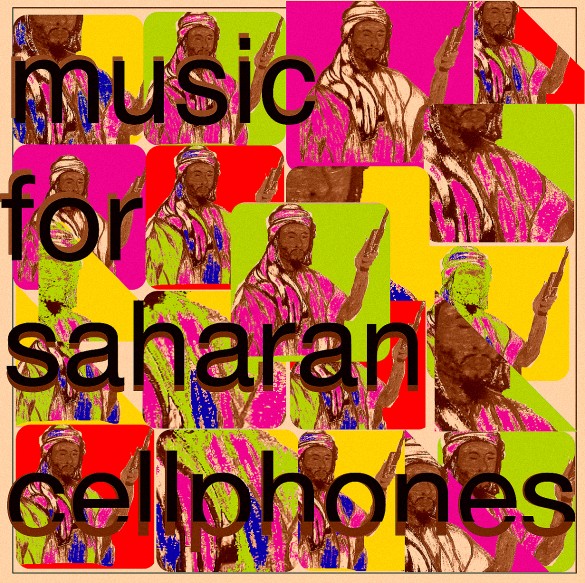