First, the kickstarter has been successfully funded, currently at 150% of the goal, so a big thank you to everyone. “Music from Saharan Cellphones” LP is on the horizon. There’s also a remix/reinterpretation project on the way via boomarmnation and rumors of a mysterious 7″…more to come soon.

I’ll be in Brooklyn for a series of events over the next week, bringing some of the scrubby Sahel to NY…

Monday, Sept. 26th, I’ll be talking with DJ Rupture on Mudd Up! and playing some of the various eclectic styles of the new DIY W. African production.

Tuesday, Sept. 27th, a night of ethnographic vid wwworld at the Spectacle Theater. For the first ever American showing, presenting the 1976 film “Tergit” (see previously), a musical ethnographic film shot in and by one of Mauritania’s famed and celebrated filmmakers. A film that unfortunately has gotten little recognition even inside the country and survives in this poor, but retouched transfer. Following this, we proceed into 2011, with an youtube montage of Mauritanian music to into the modern day.

I’ll be DJing two nights — September 28th with Brad Loving of Bird and Whale at Northeast Kingdom, and October 2nd we’re joined by Brian Shimkovitz from Awesome Tapes from Africa at the Tandem Bar in Bushwick. 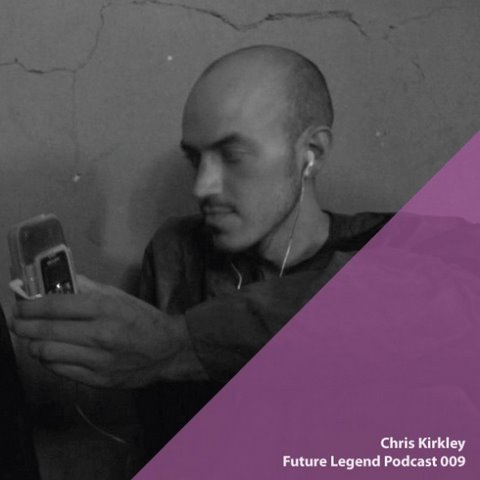 Lastly — Future Legend is hosting a mix podcast I put together of Bamako Balani Show inspired jams, to give a sense of what is to be expected. As always, lots of autotune.

The man in black.