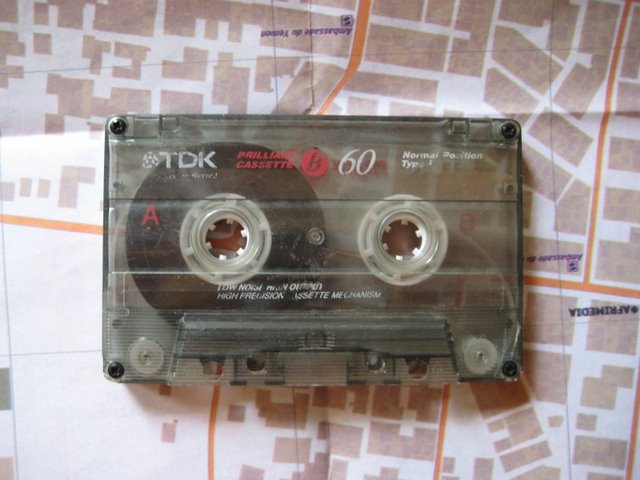 The sun has set by 8:00pm, the hour of sundown rarely changing this close to the equator, and the paved streets are bumper to bumper after evening salah — rusty Mercedes and aged Peugots, held together with wire and prayer, fighting along with evasive turns and blasts of the horns. Headlights bounce along the asphalt, illuminating white draas of the young men trudging along the roadside in the early evening promenade, congregating beneath the neon glow of a generic Shwarma/Hamburger fast food joint.

My taxi is piloted by a man who speaks only a few words in French or is not in the mood for conversation. We are far to the south, in one of the new and indistinguishable peripheral neighborhoods of Nouakchott. The radio plays a muddled recording of drumming and praise, accompanied by this liquefied guitar. I ask him about the cassette. “C’est Mohammed. Medeh. Guitar. Rosso.” A cool sandy wind blows in through the open window. “Zein, zein hatta!” I reply, in a poor facsimile of Hassaniya. He looks straight ahead.

We stop at a crossroads, a gas station assembled on a sandy plot alongside a road of deadlocked shuddering vehicles of indeterminable age, salt and sand eaten husks. I pay my fare with a few purple bills of Ougiya, in a similar disheveled state. And a larger pink bill: “Pour le cassette…faut me vende cas.” He pauses, looks at the bill, takes it, and ejects an old worn cassette. Smiling, he bids me goodnight.