The trans-cultural exchange in musical phenomena, peripheral to the song as it may be is often at the forefront of discussion. Understandably so. The story of the creation of a style can read like an epic — it appeals to the old folk concept of the passage of music with people, minstrels or migrants. As the world approaches an informatic singularity, the door is thrown open to a barrage of influences. But preferred sound still follows those familiar well trodden tracks, like the one that leads from Mumbai to Kano. 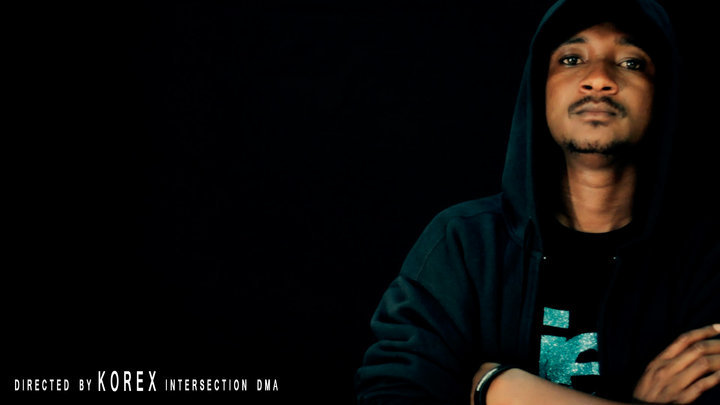 Ziriums (myspace), a hip hop artist at the forefront of the Kano movement (and whose political lyrics have gotten many of the songs banned) explains the Indian sound:

“The number one influence is Indian movies in Northern Nigeria….our parents, our grandparents grew up watching them. In Northern Nigeria all cinemas, play ONLY Indian movies….even now if you go there, they know everything going on in Bollywood..…you know when you listen to something, no matter how much you avoid it and you try to be creative, it’s going to have the feeling of what you were listening to…”

Kano’s Hip Hop is undoubtedly influenced by the massive output from the West. Such that there is a prominent rivalry between the rappers and the Bollywood influenced Nanaye. Even so, the hip hop bears the stylistic signature of Hausa music, never far from India. Ziriums samples include much of the Indian music popular in Kano — including this track, Yanchi Na, which was created from the instrumental of a popular Indian film, Ta Ra Rum Pum and it’s title track “Hey Shona”.

More about Ziriums via this brief segment (CNN!) and much much more at A Tunanina…

update: more background on Ziriums s/t album plus lyric translation and a discussion of his “Arab Money”/”Government Money” reinterpretation/remix.

give up the goods (just step)