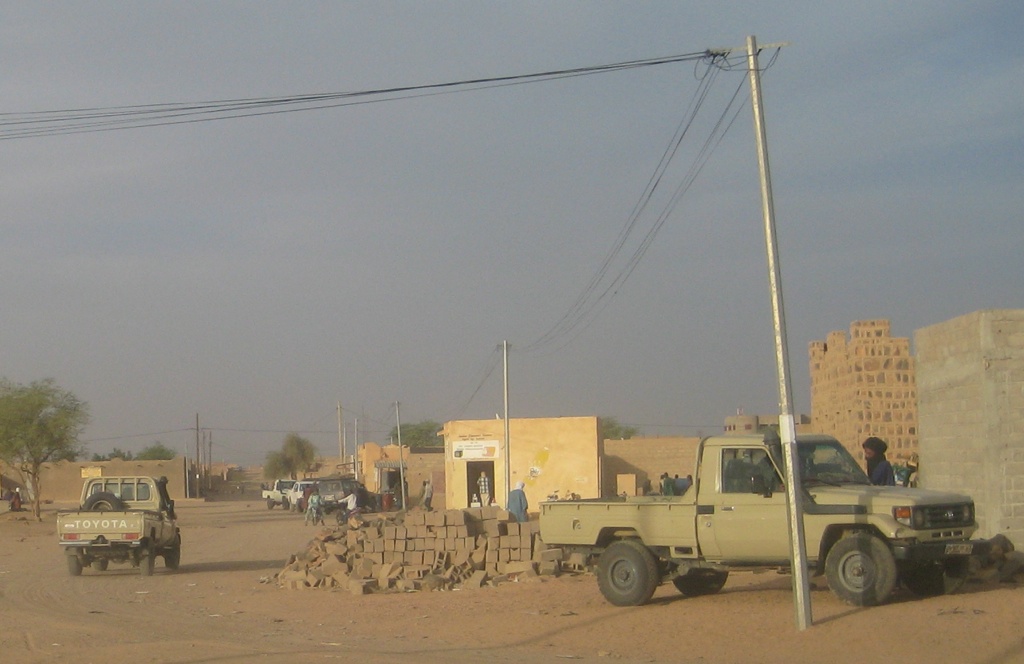 Historically, musicologists lacked the capability to record audio. Songs were transcribed either in Western musical notation or some peculiar form of transcription. Both forms suffered from inevitable selection bias as to what was or was not recorded (or able to be recorded in the confines of the transcription method, which may not take into count nuances in rhythm, the force by which a note is struck, etc.) as well as being cumbersome and inaccessible to those not trained in music reading. The advent of recording devices solved these difficulties – enabling the perfect reproduction of the said event, at least in the sonic realm.

While tramping around with a microphone, it is often easy to focus on the music being produced. Sahelian musicians, particularly the modern musicians (here I would note that all musicians are modern – something distinctly different from a traditional music maker who is often bound to a specific title and role) will gladly perform for a Westerner for a myriad of reasons that should be rather obvious. It can be easy to forgo the other variety of sound that is unique and probably endangered. 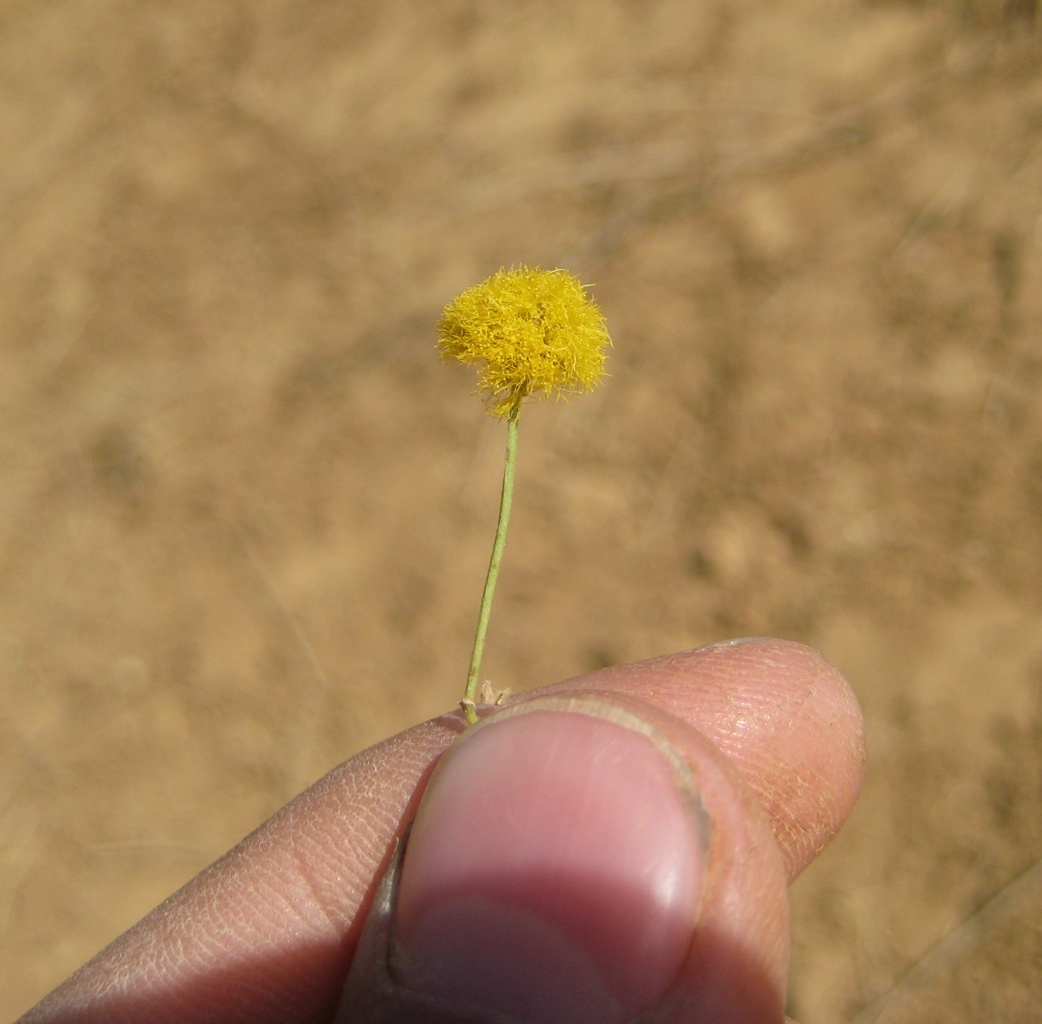 The Kel Adrar dialect of Tamasheq, spoken by only around 270,000 people, does not seem to be in danger of disappearing; though certainly much of the rich vocabulary is likely to vanish as the nomads leave the desert and settle into urban centers.* But besides the work of language preservation, there are some other bizarre curiosities of the desert such as Tinfusain (TIN-foo-sain). A type of story telling, sometimes improvised, it demonstrates to the non-Tamasheq speaker at least the sound of Tamasheq and a distinguishable rhyming meter.

Another of these strange/beautiful things is humming/song/sound. Known as “bel-lu-wel” which I’ve heard as well on some of Francois Borels’ recordings in Niger, it’s explained to me as something for children.

Accompanying the seemingly limitless vocabulary for animals which occupy much of the time of the Kel Adrar (the proverbial Eskimos’ seven words for snow) is a menagerie of sounds used to both call and disperse animals:

Digging around the old archives of sound recordings, as I’m oft to do, I happened across this nugget. Recorded in 1939 by John and Ruby Lomax, it shows a Texas gentleman demonstrating how to call a hog. Listening to this, I would wonder how pedestrian and common this sound was at one time and how few Texan inhabitants know this today. The sound probably exists now only in some dusty archive (or some metaphorically corner of the internet). But it’s comforting somehow to know that it exists.

* As well as the written version of the language which uses an ancient script known as Tifinagh. The mostly vowel-less alphabet differs drastically between regions with variations in letters within 100 kilometers. Again, the alphabet is on the verge of extinction due to a Malian ban on teaching it in the schools and inability of Tuareg intellectuals to arrive on a mutually agreeable Tifinagh. 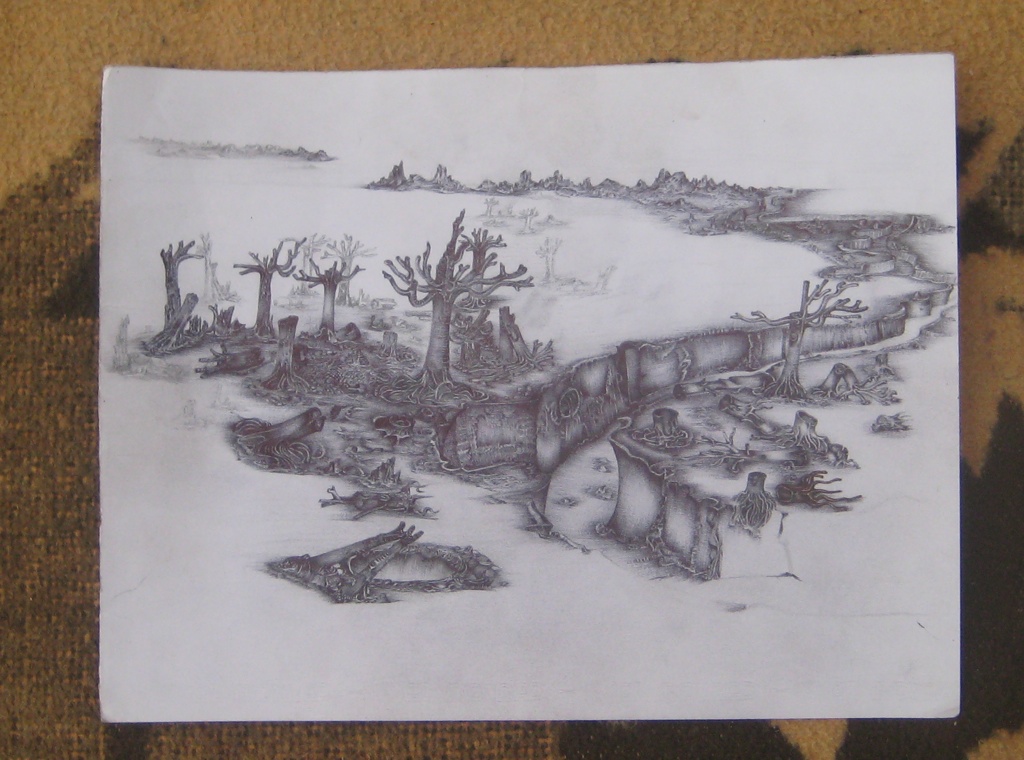